Should a house have only one personality? Should you attempt to achieve a single overall look in a heterogeneous construction? Gert Voorjans doesn’t think so. The architectural context of this colonial villa on the green periphery of Brussels was the decisive factor in his intervention. Over a period of less than 100 years, the house had become an extended patchwork of extensions, new passageways and annexes.
The easiest – and safest – scenario would have been a complete tabula rasa, but that’s not how Voorjans read the building. In the patchwork of constructed elements, he saw a clear parallel with the owners: an international family with Belgian and Caribbean roots. This grand écart was the starting point for an exciting mix&match interior filled with daring dichotomies. Mirrors were used to create connections within the home, and luxury was the intercontinental common denominator. 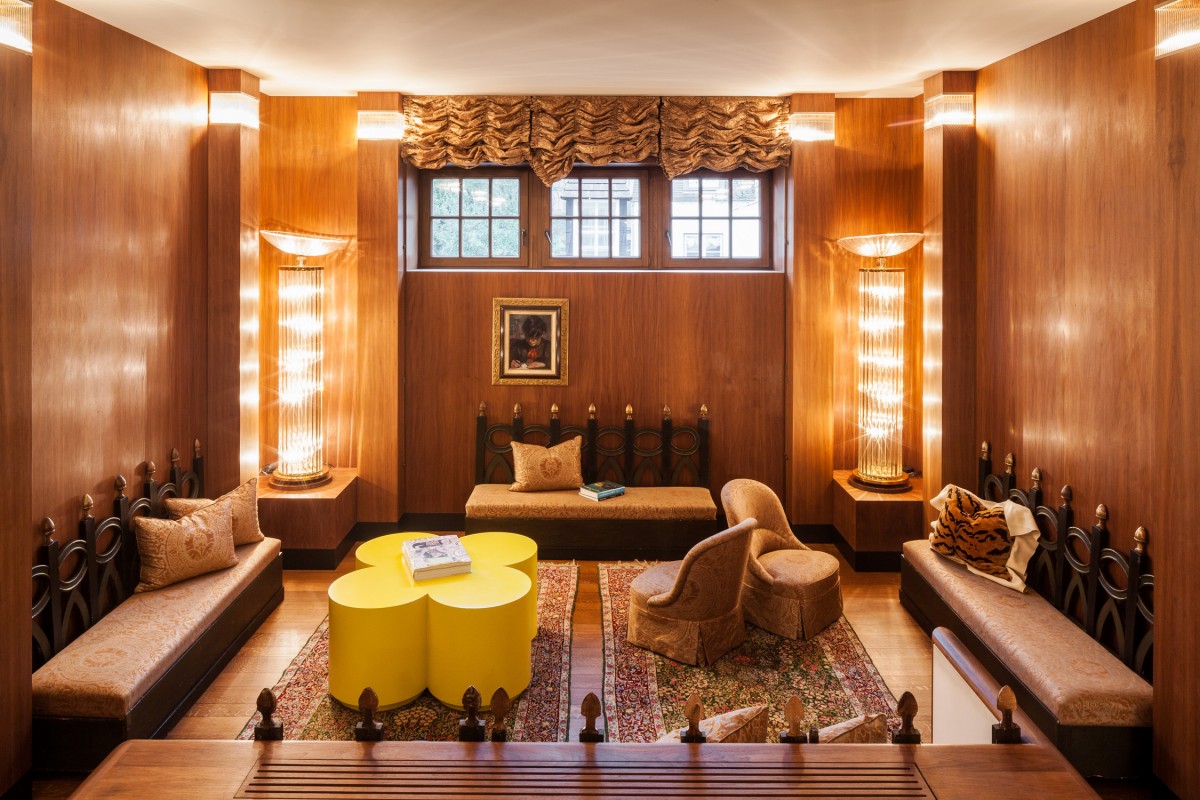 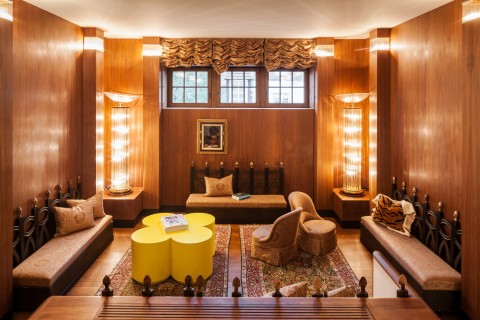 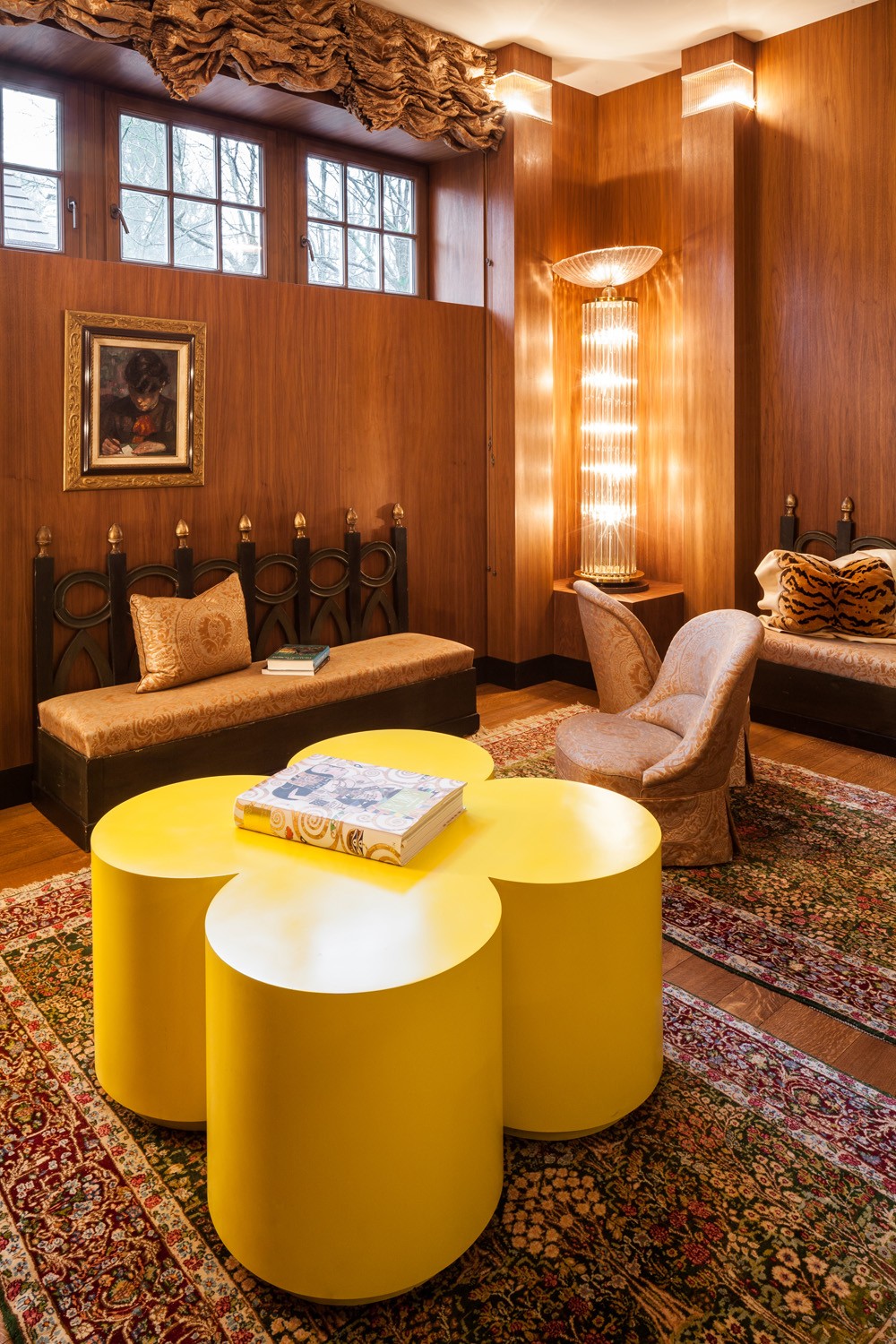 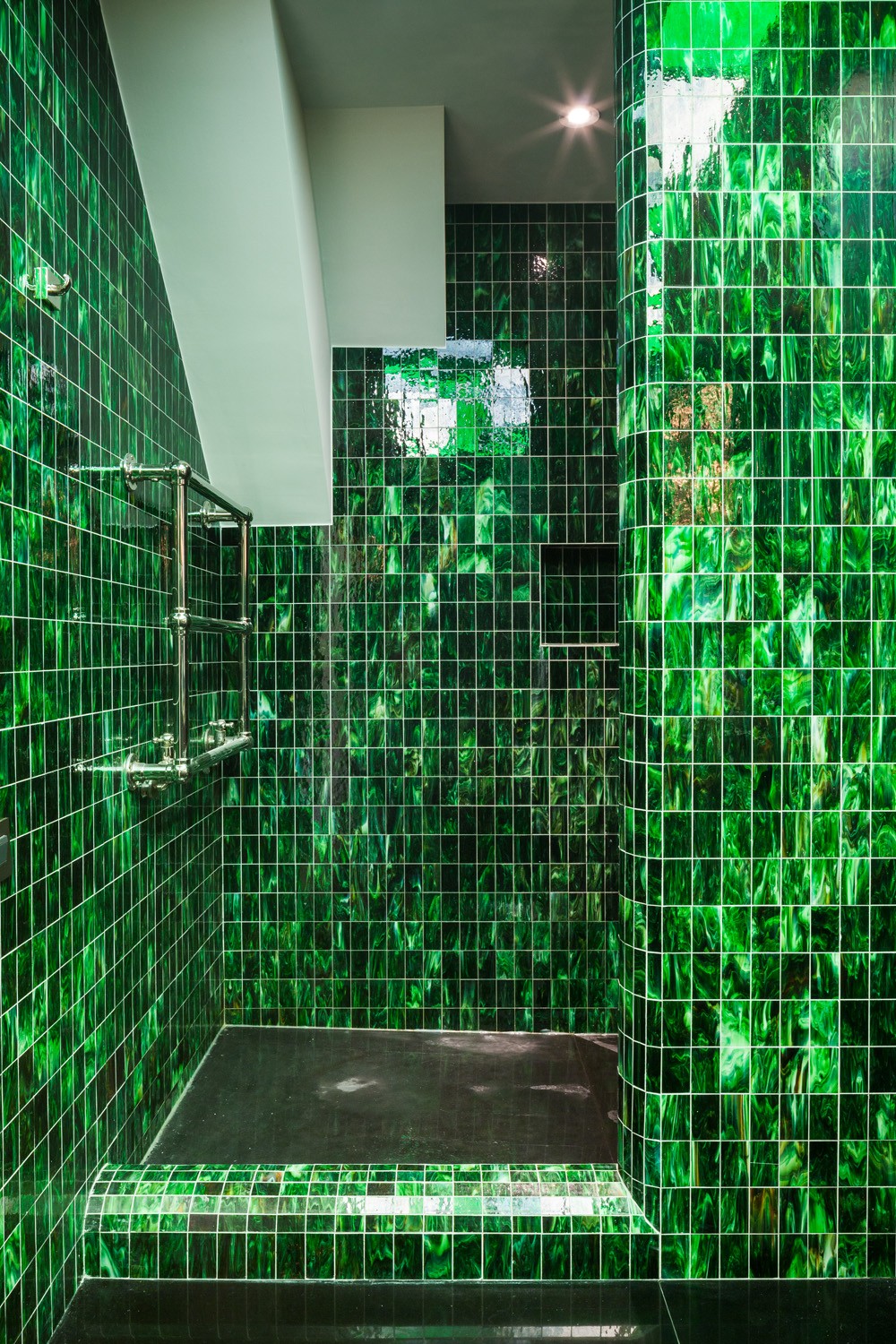 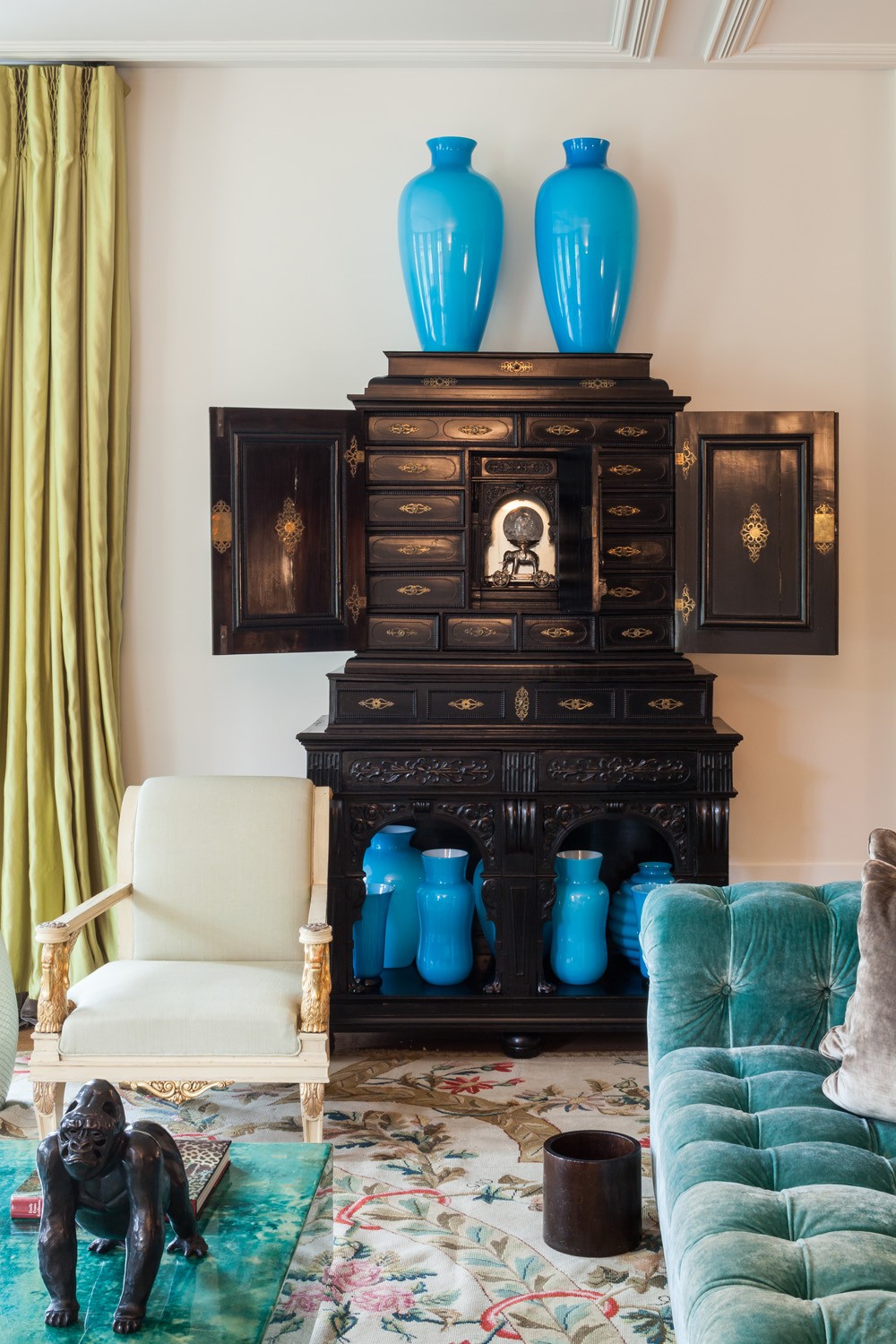 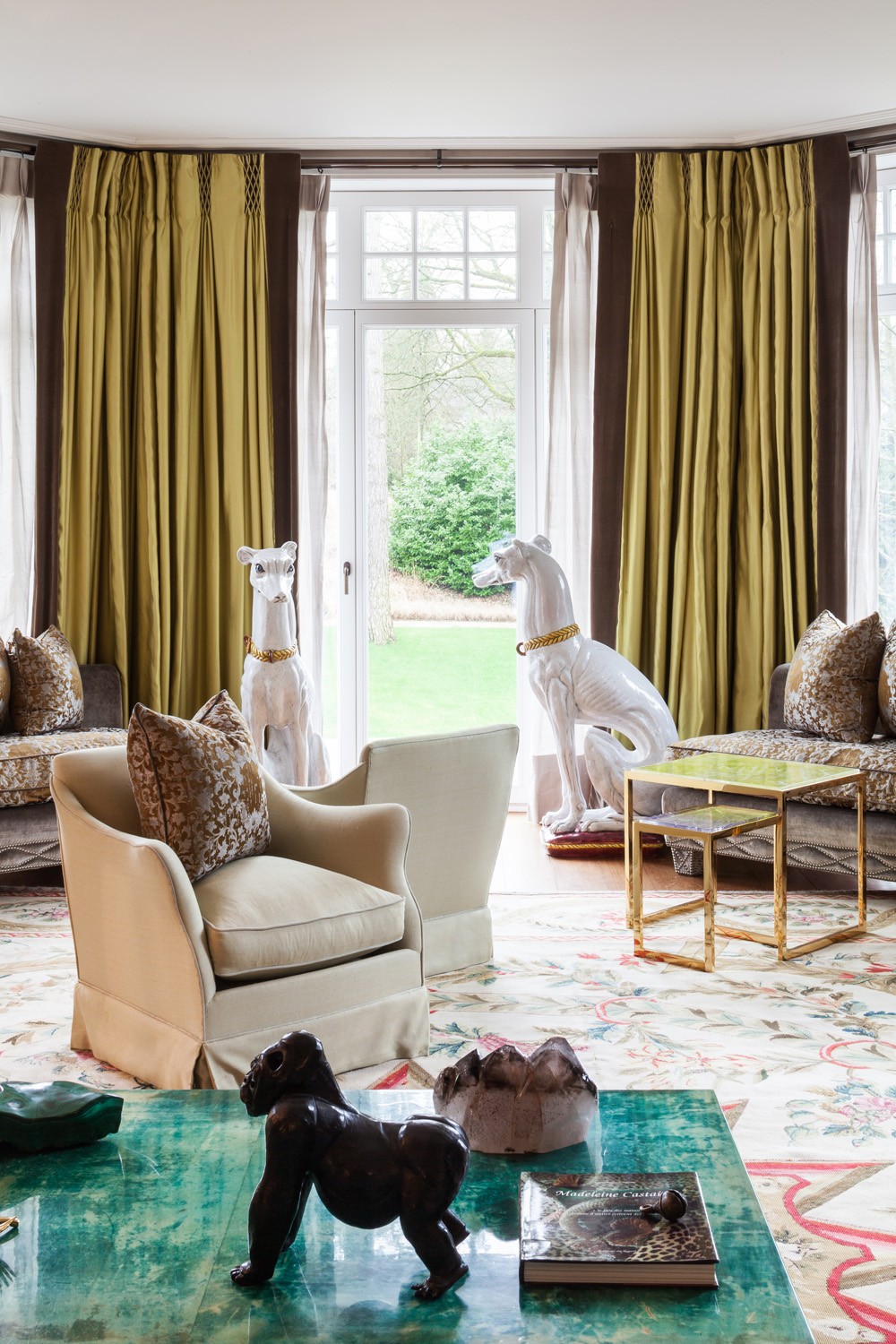 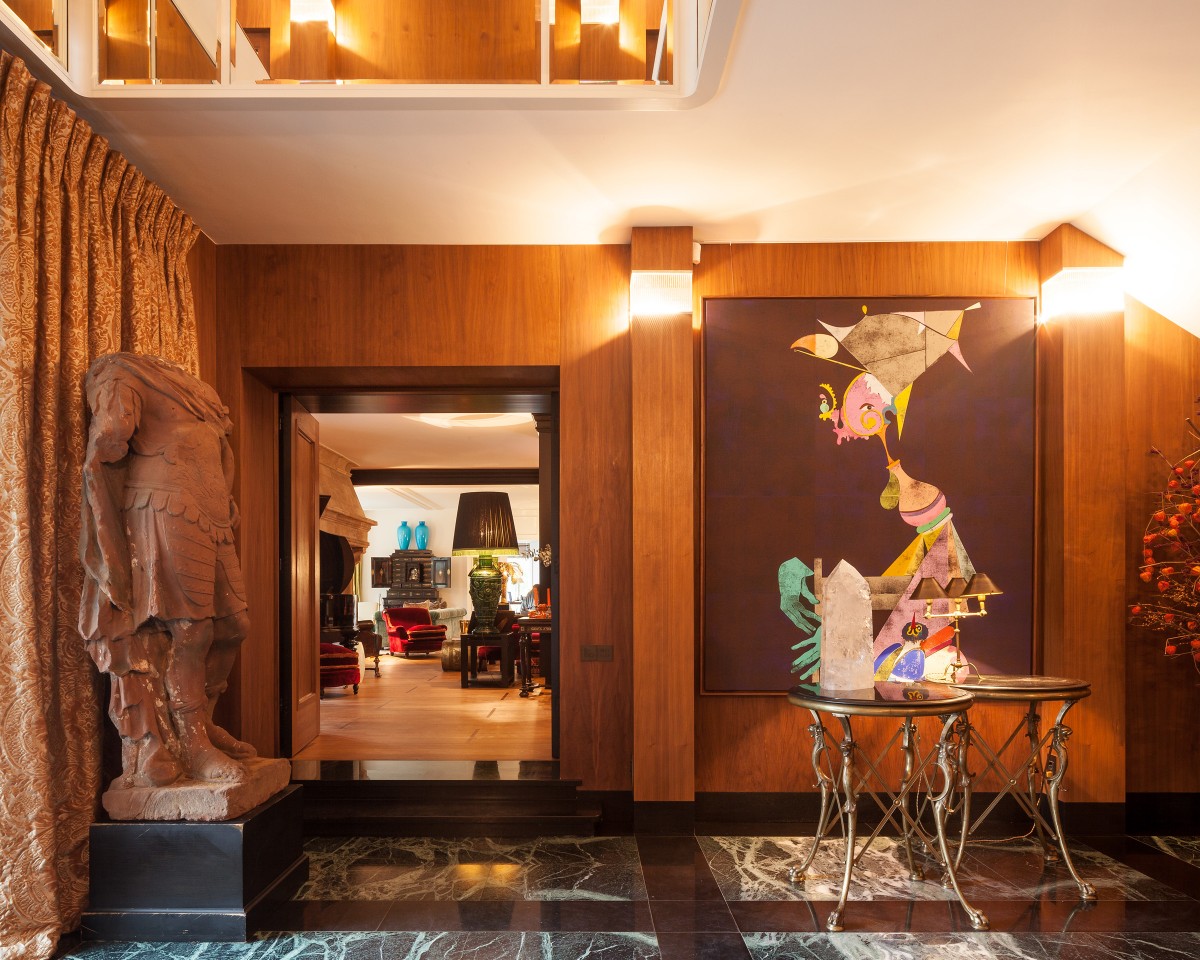 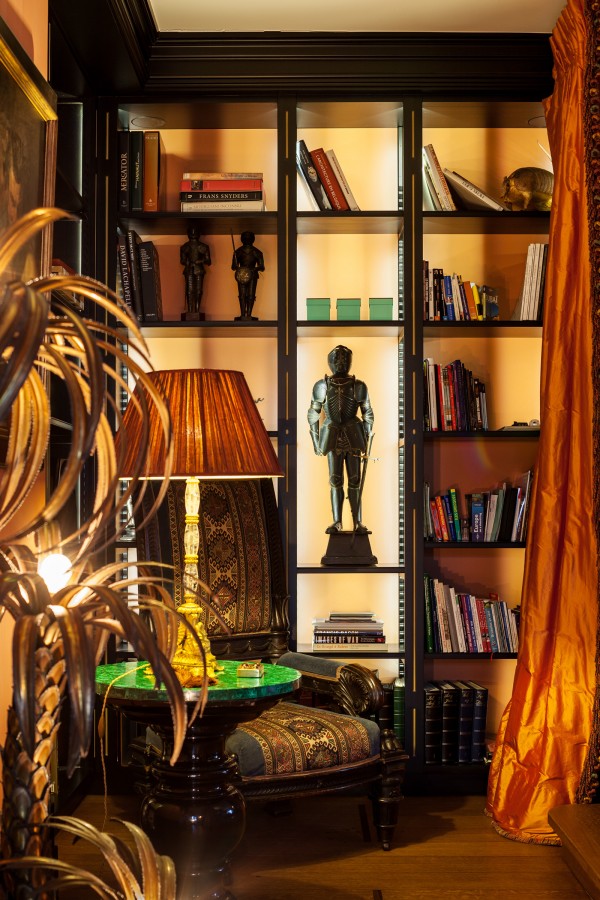 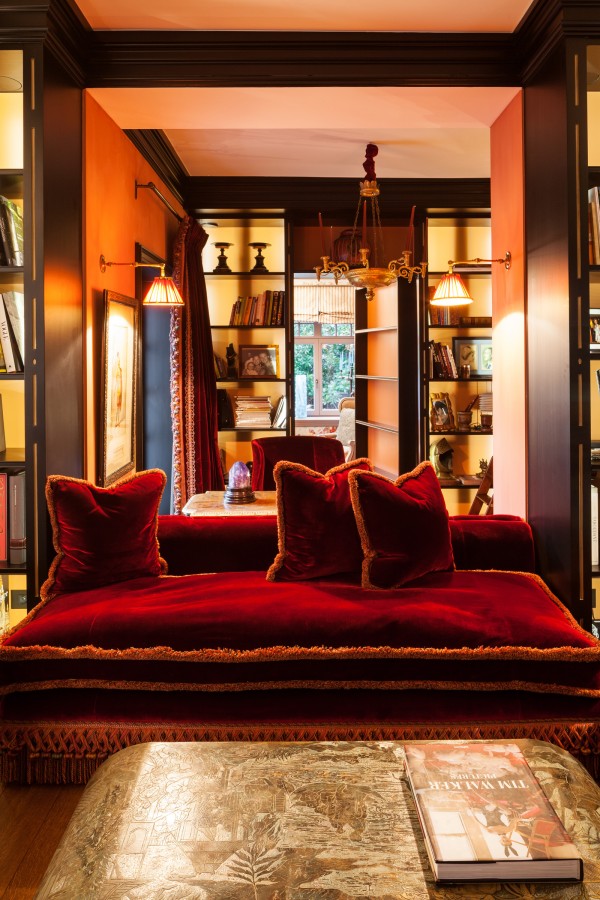 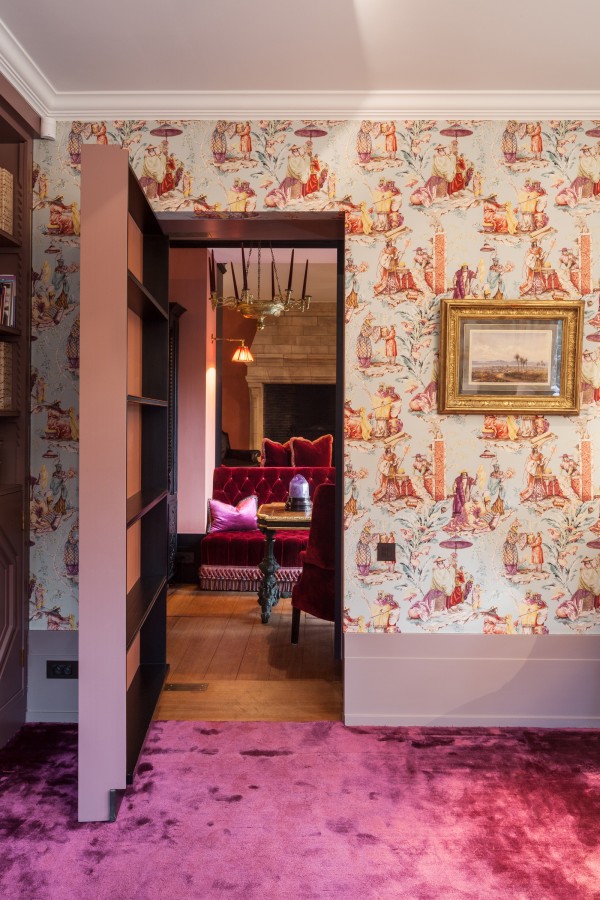 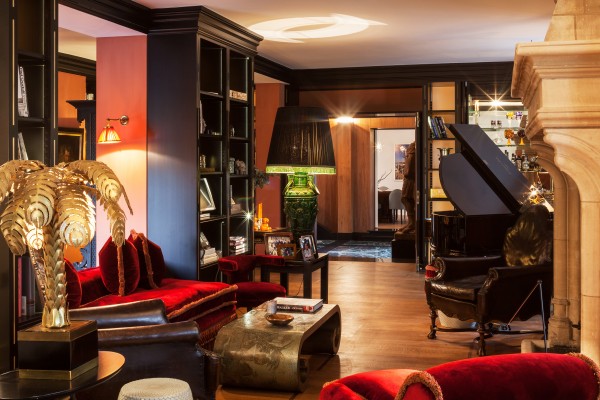 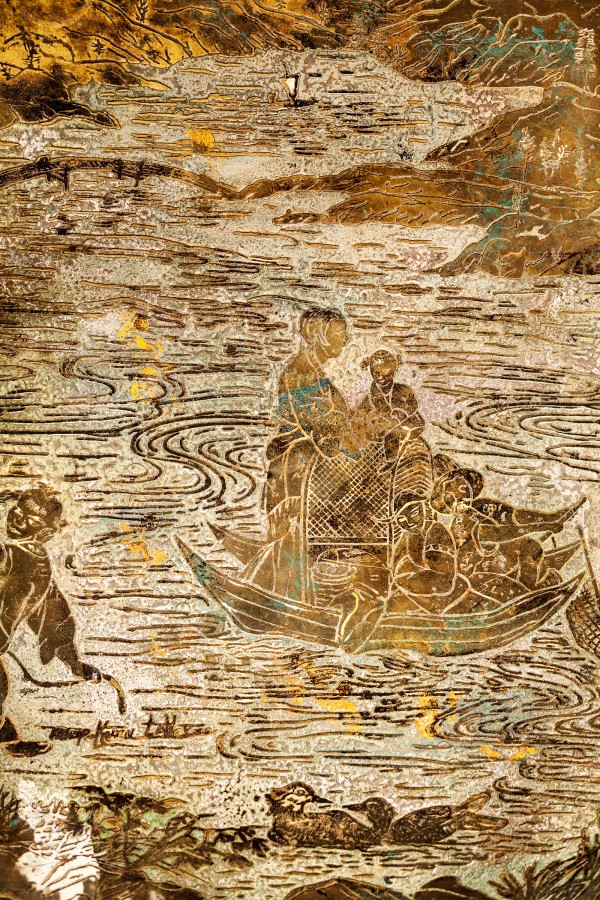 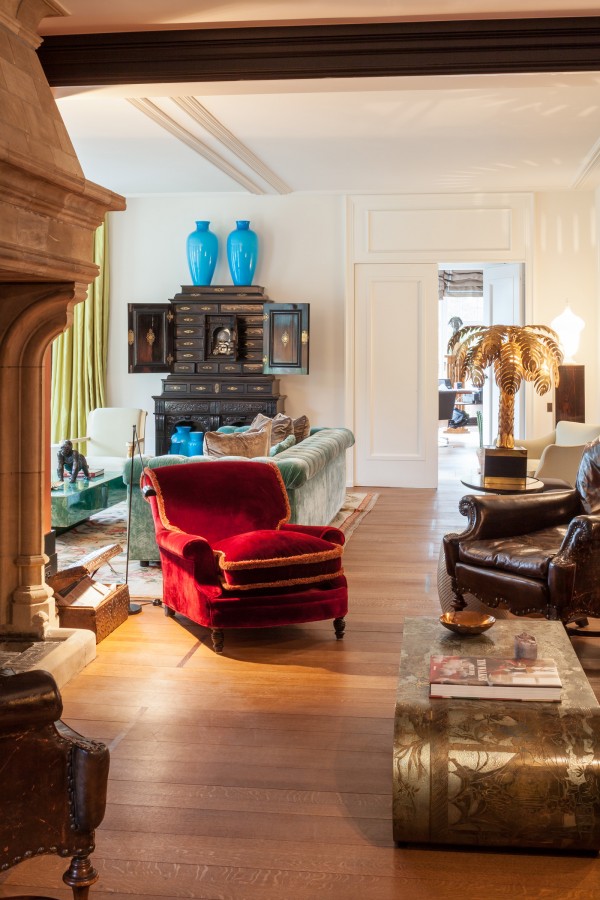 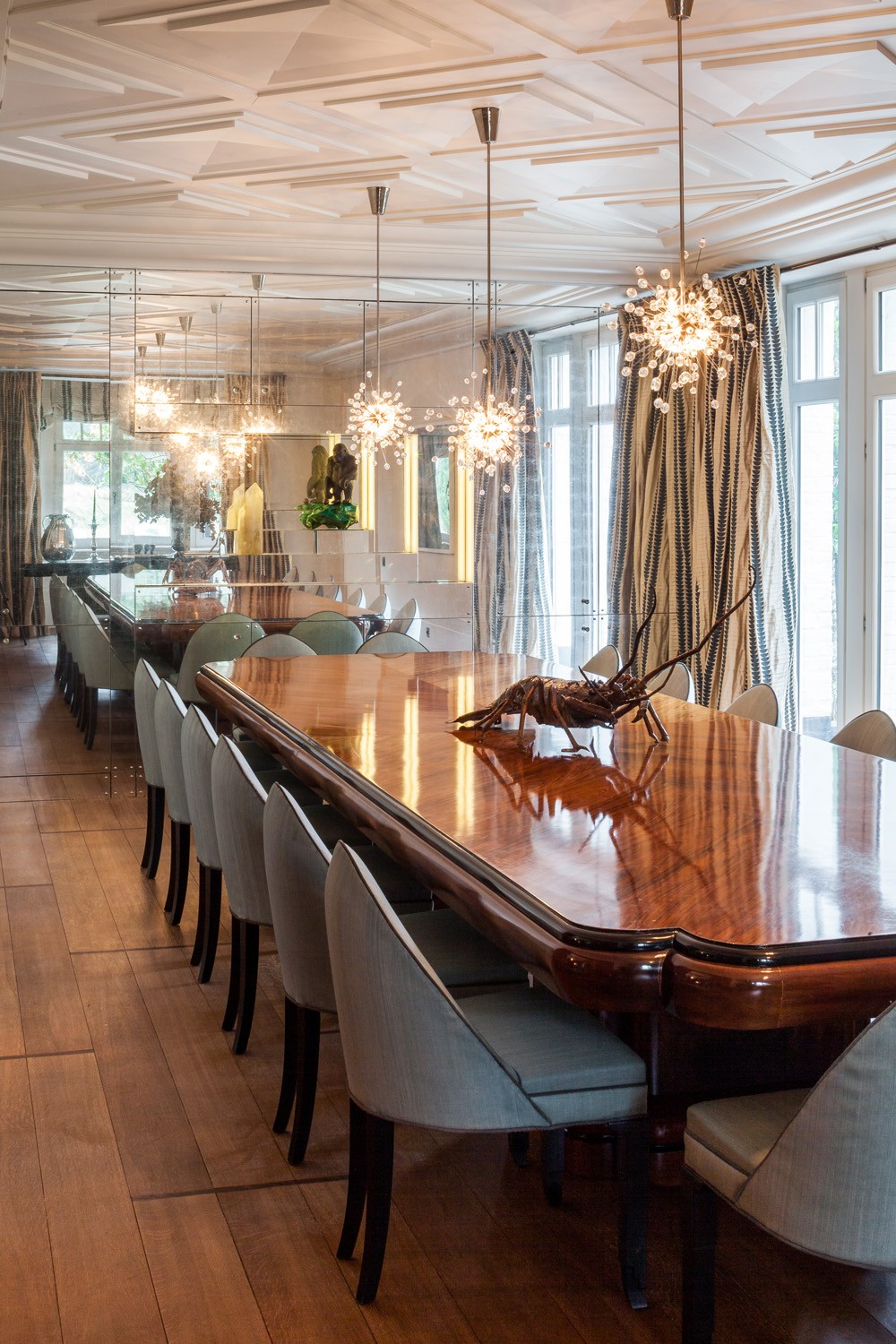 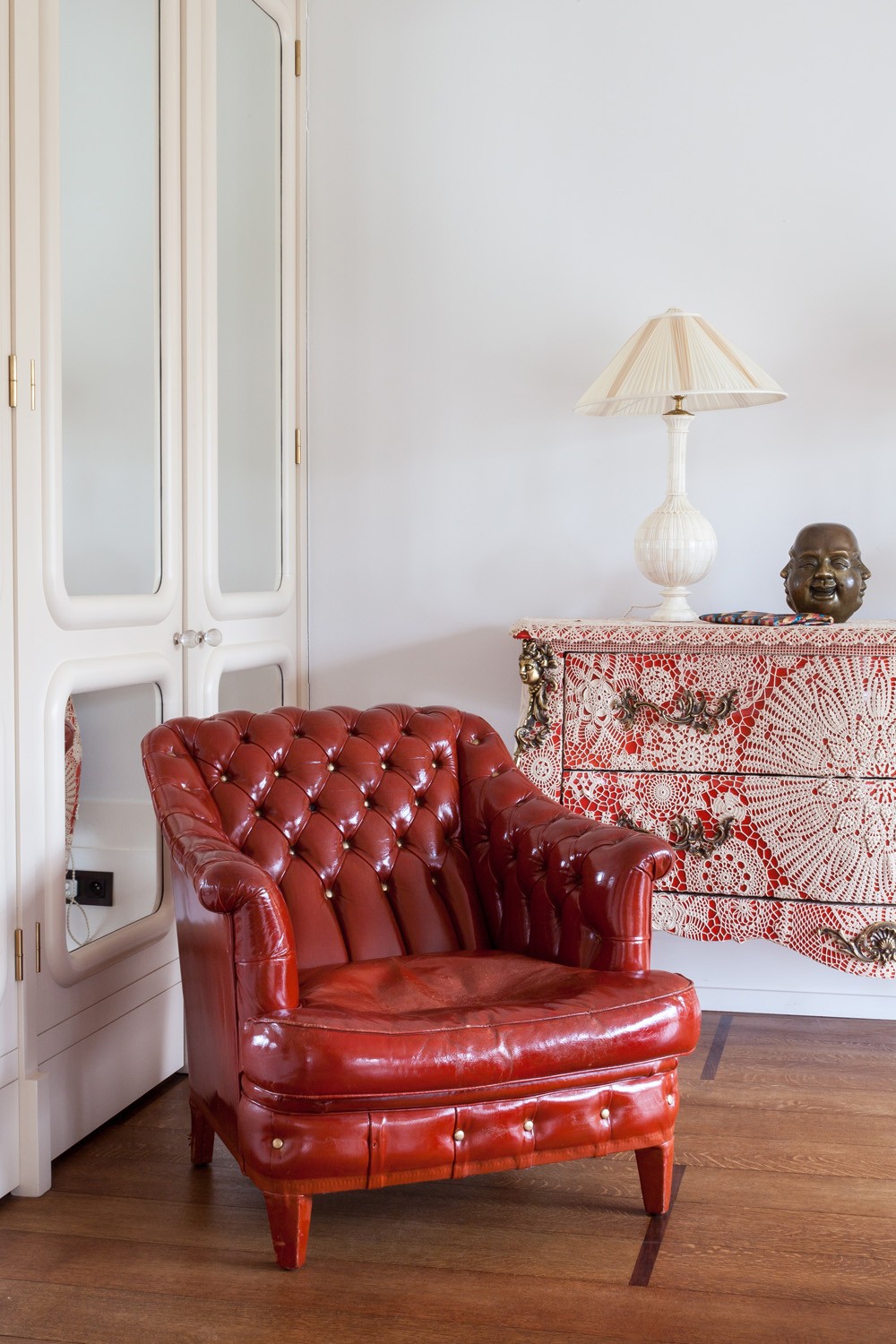 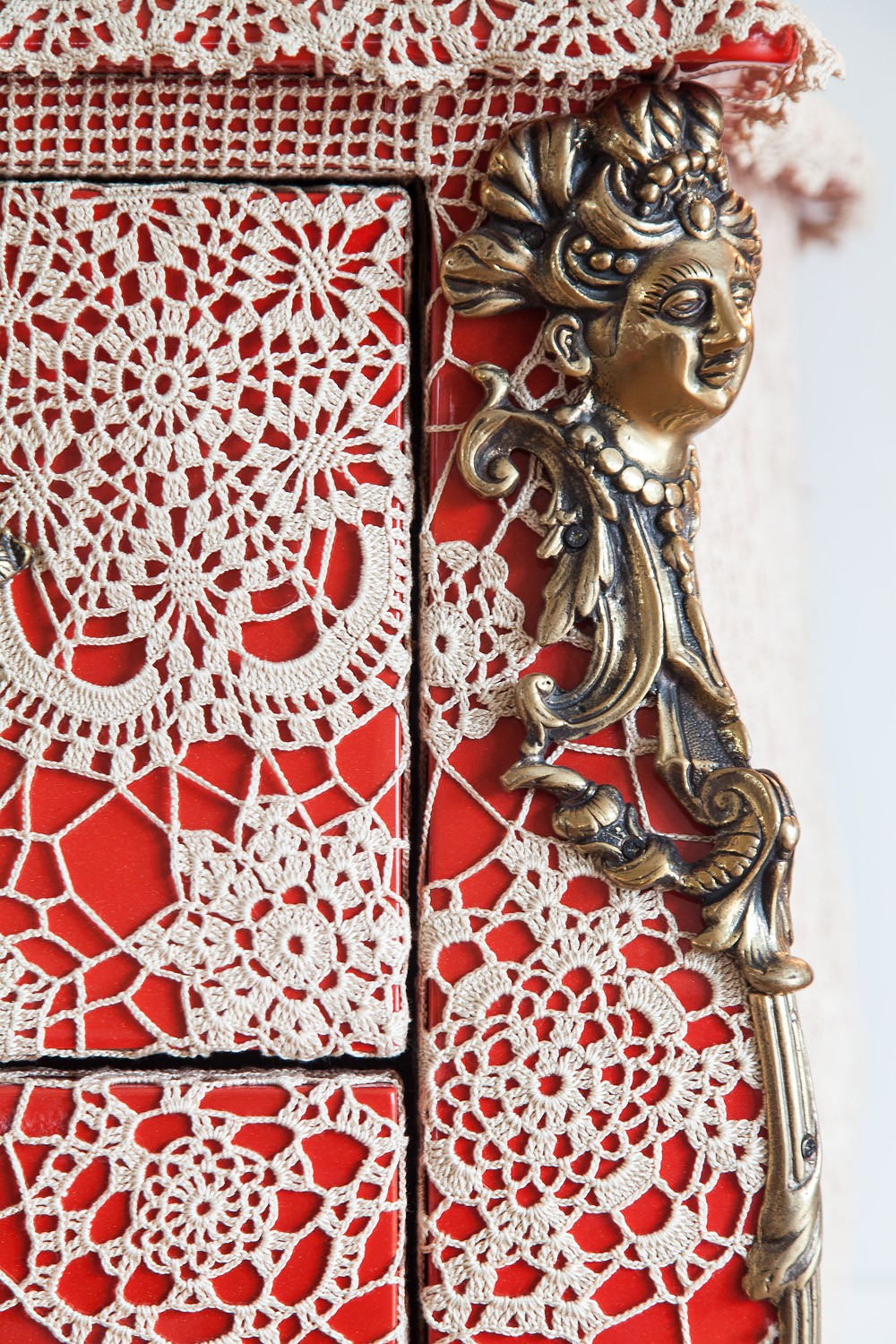 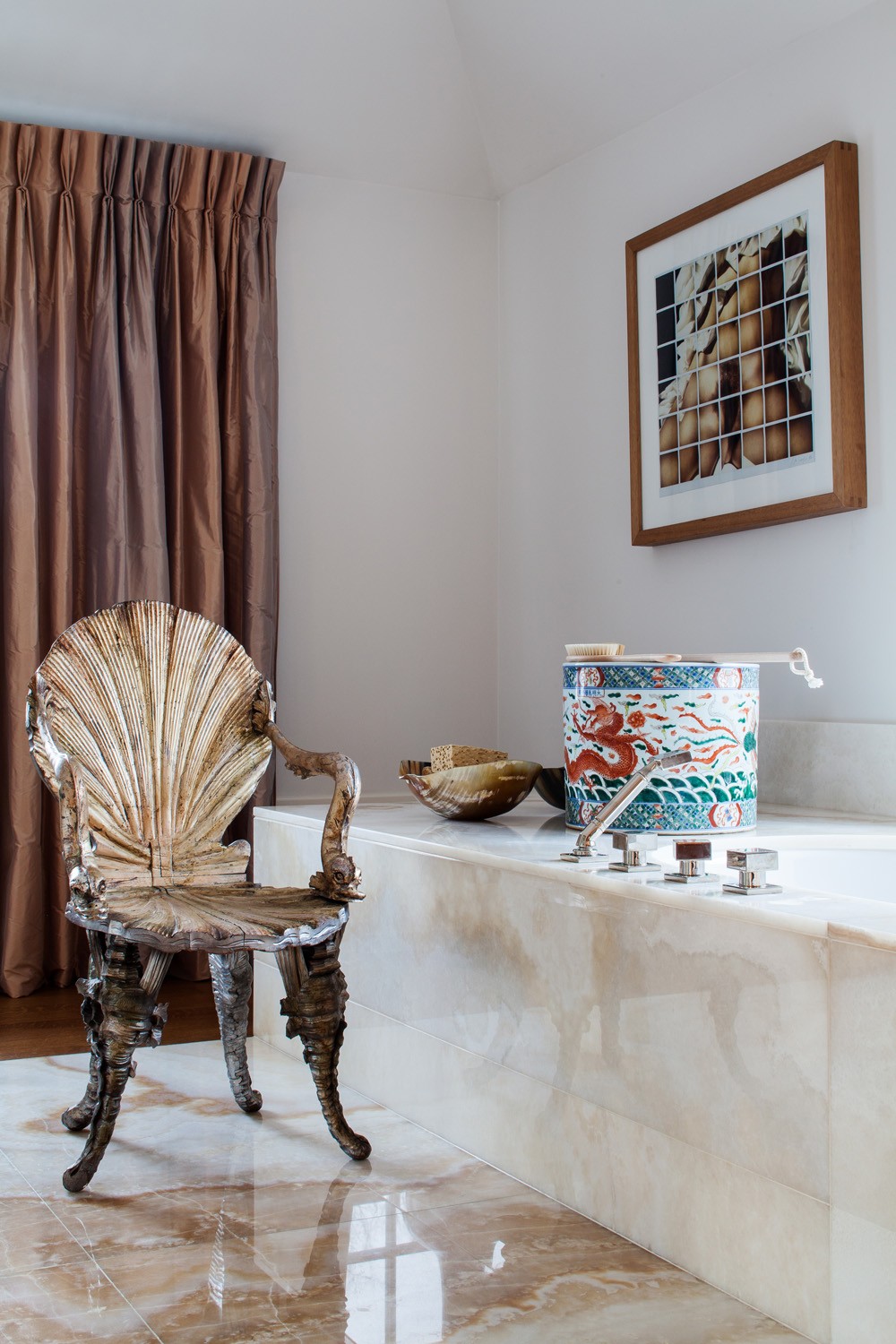 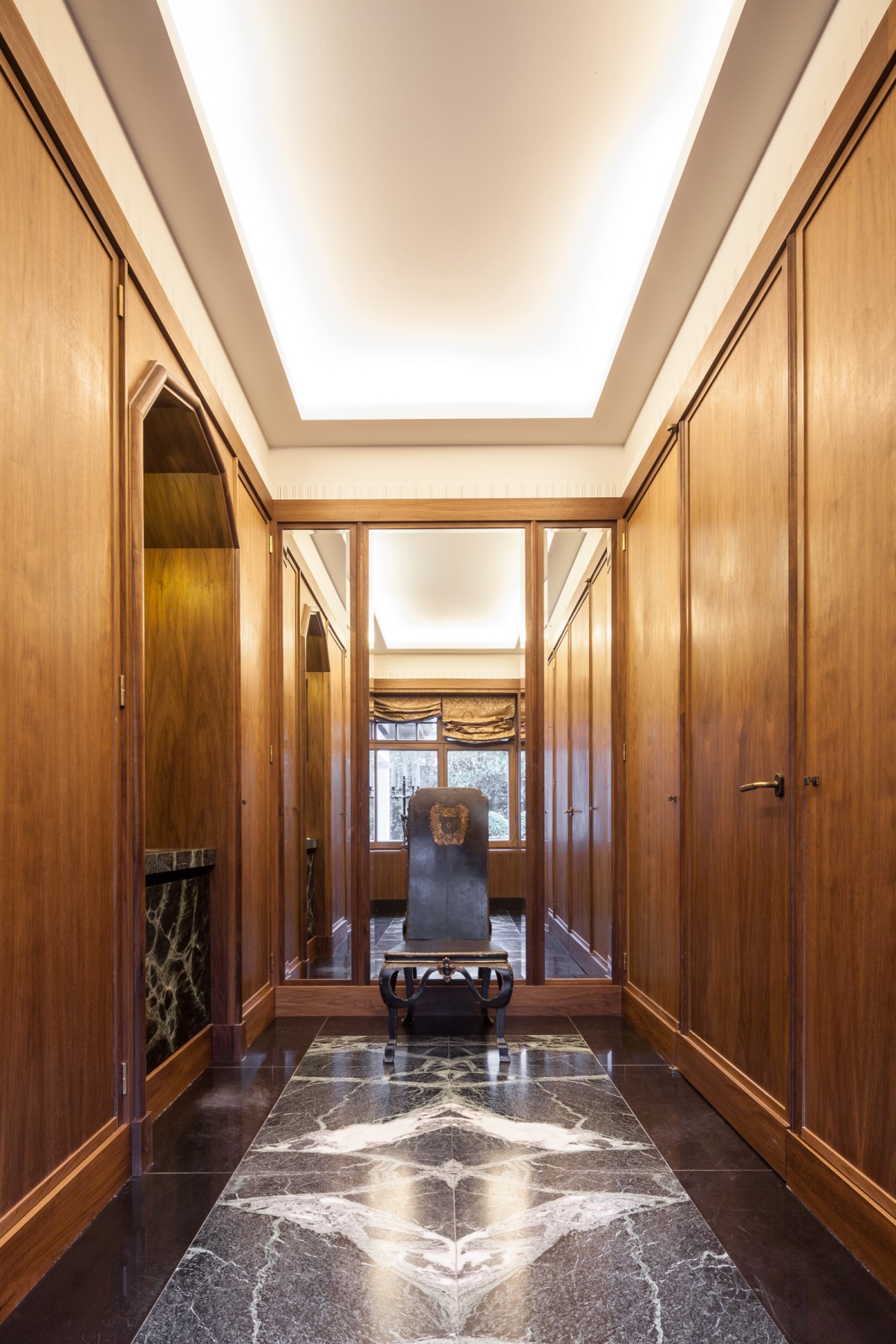